This first photo wasn’t actually taken by us. Richard gave his camera to one of the ushers, also called Richard, who was sitting opposite to Daniel in the pub. Richard the usher is a lawyer and raised an interesting question: Who owns the copyright of this image? It was Capture It’s equipment, Capture It’s artistic vision and direction but it wasn’t Capture it that released the shutter at the decisive moment.

(Famous reportage photographer Henri Cartier-Bresson defines the decisive moment as that moment when someone in the background is making a silly face.) 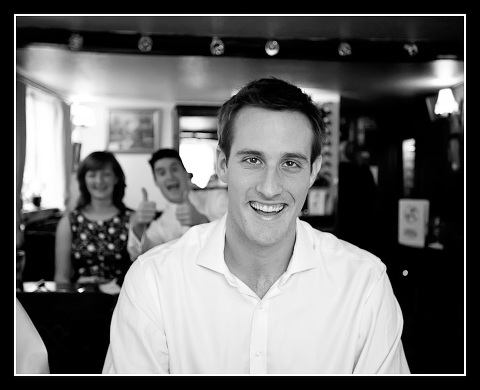 Meanwhile, Angharad or ‘Harry’ to her friends, is calmly getting ready for the big day. 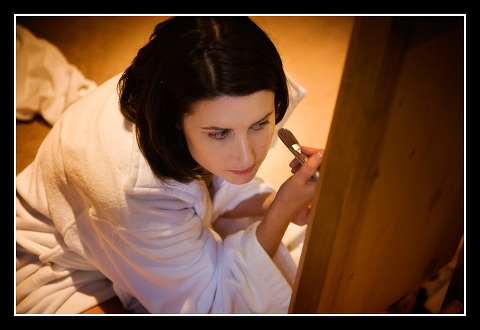 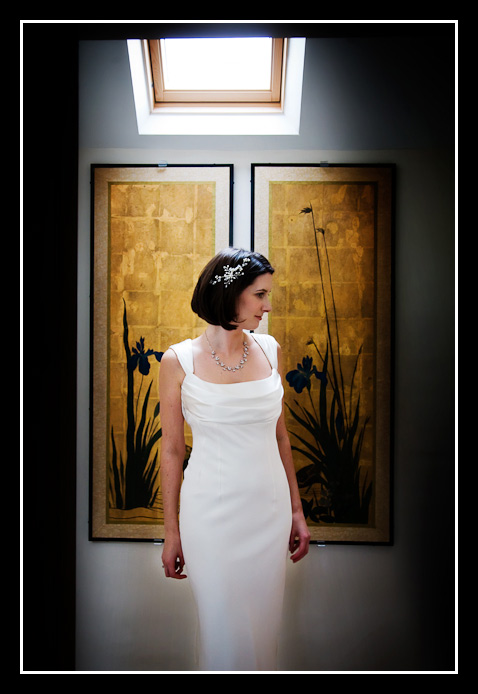 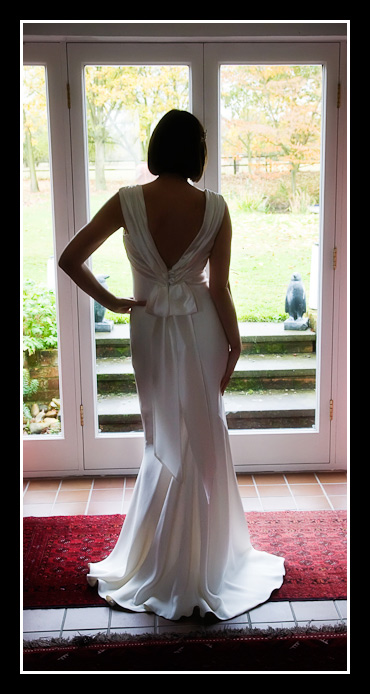 Although there also were others at the wedding looking pretty chic. 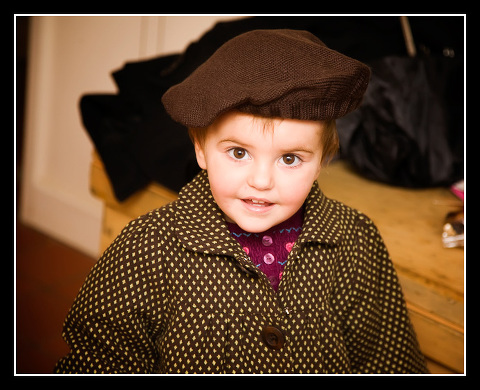 At the start of the day the weather was fairly dull but the autumn colours were beautiful. 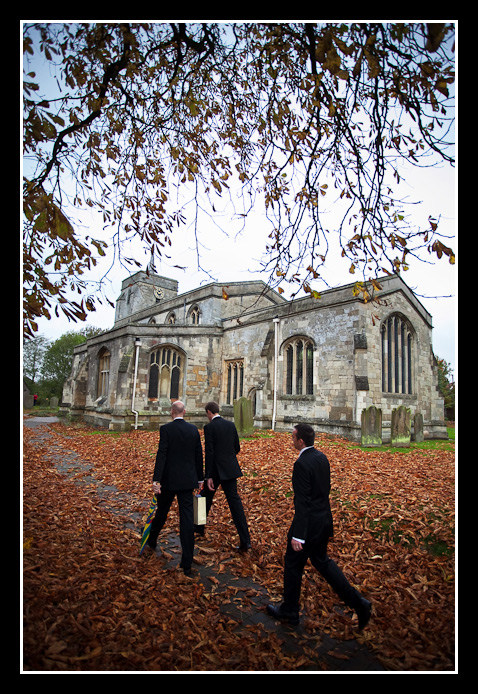 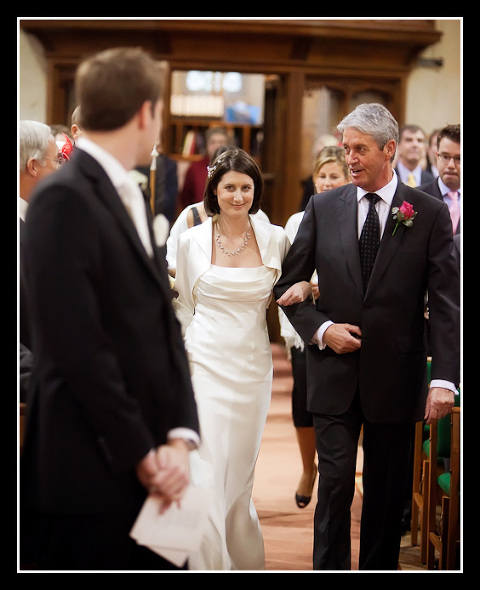 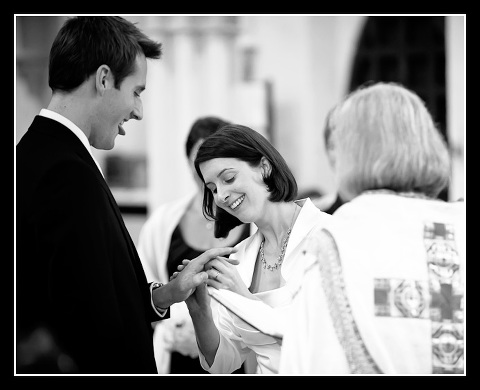 Dan and Harry had 2.5 witnesses for their wedding. Here you see Harry’s sister Hannah and Harry’s 6 day old little neice signing the register. 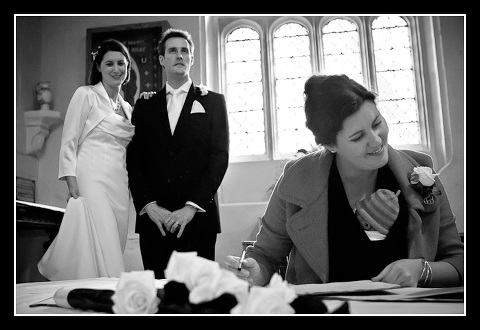 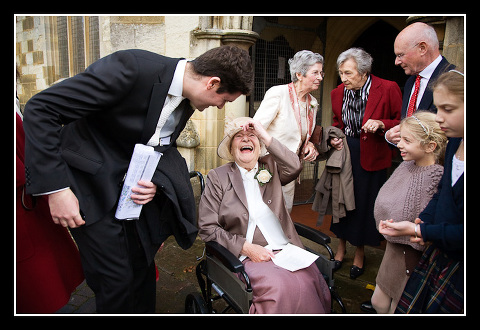 By the time we came out from the ceremony, the weather had completely changed into a wonderfully, sunny autumn day. 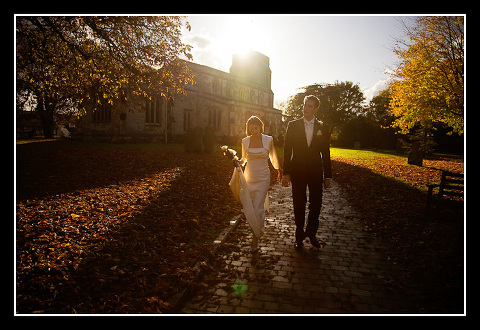 On the way to Woburn Abbey for the reception, the skies were really dramatic. 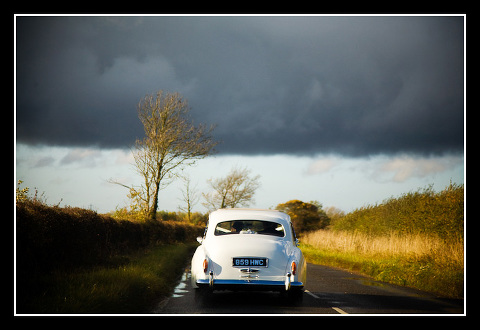 Even the wildlife at Woburn Abbey posed for us. 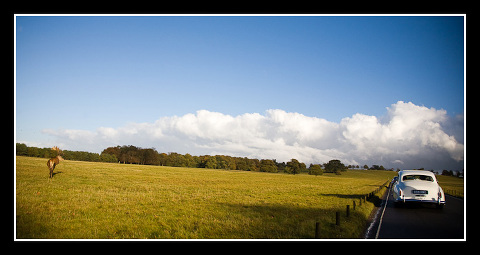 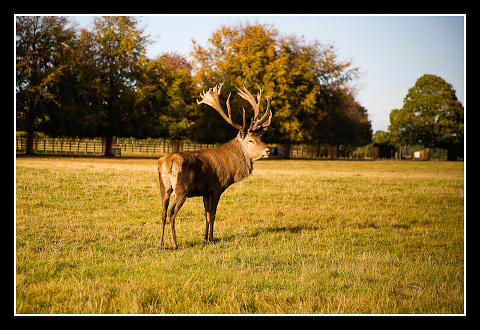 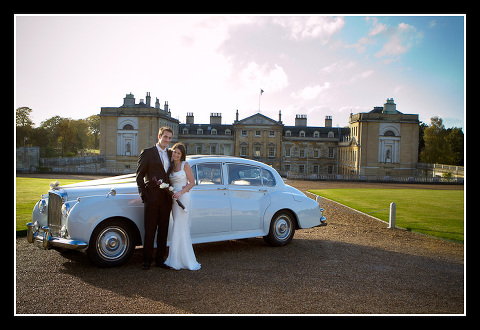 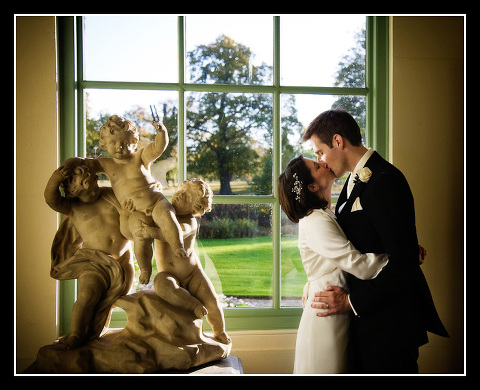 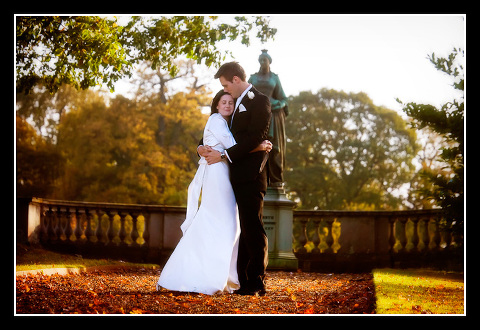 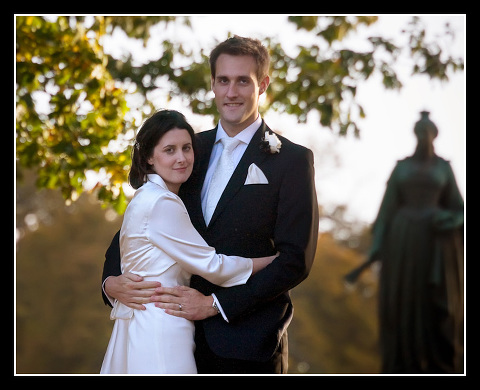 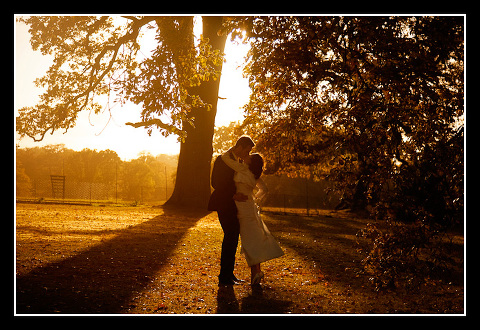 The speeches were excellent. 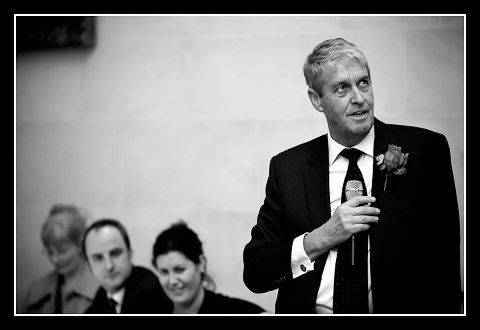 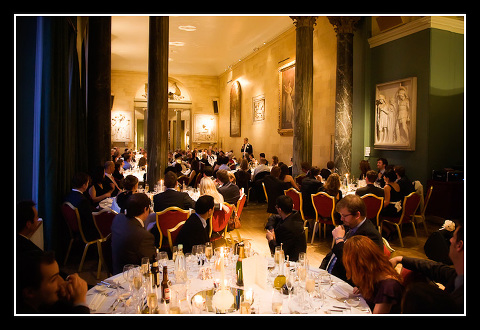 We like it when the groom’s speech is both funny and endearing. 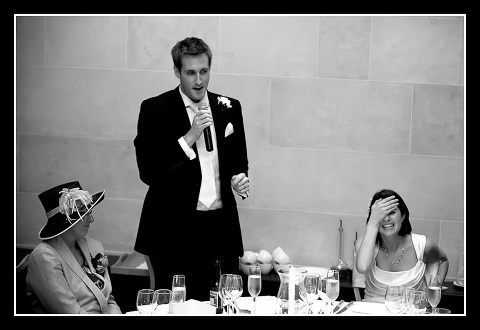 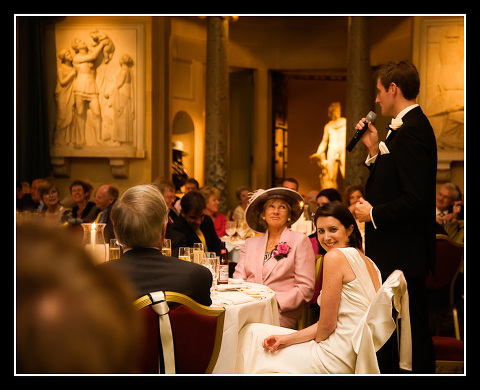 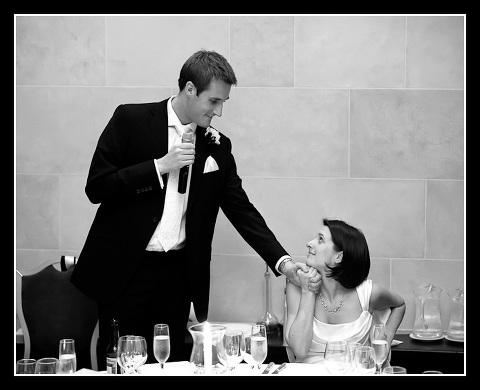 Dan and Harry chose the brilliant Superphonic for their band. Here is their website: www.superphonic.biz 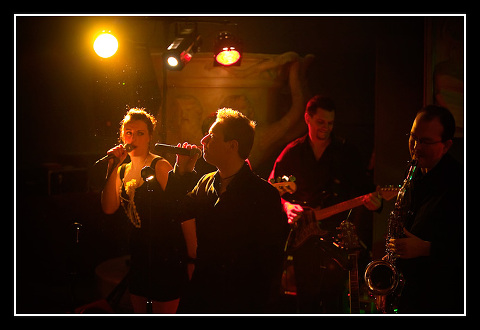 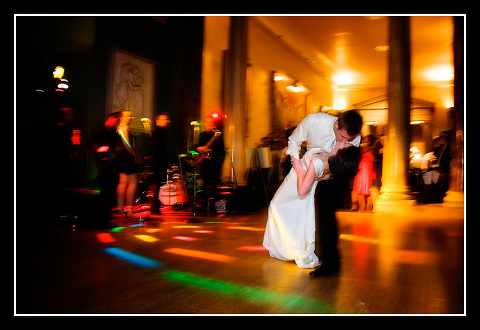 At the end of the evening, Dan sang a specially composed rock song to his wife. 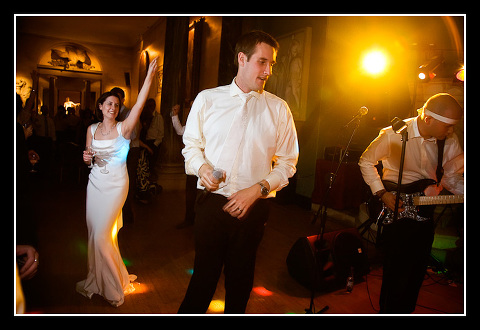 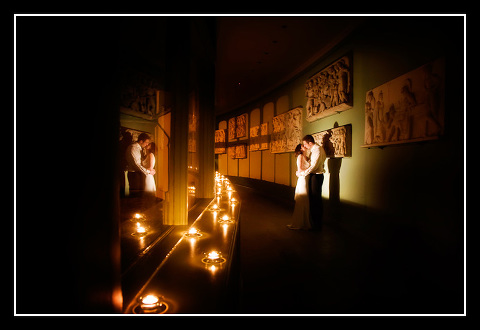 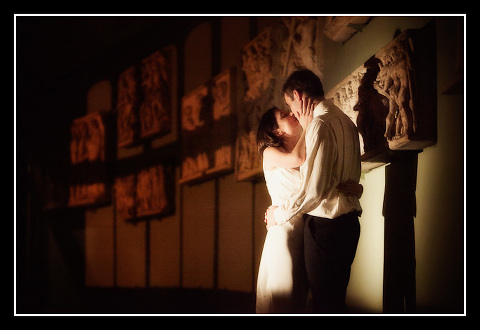